Featured Things to Do  |
Waitangi 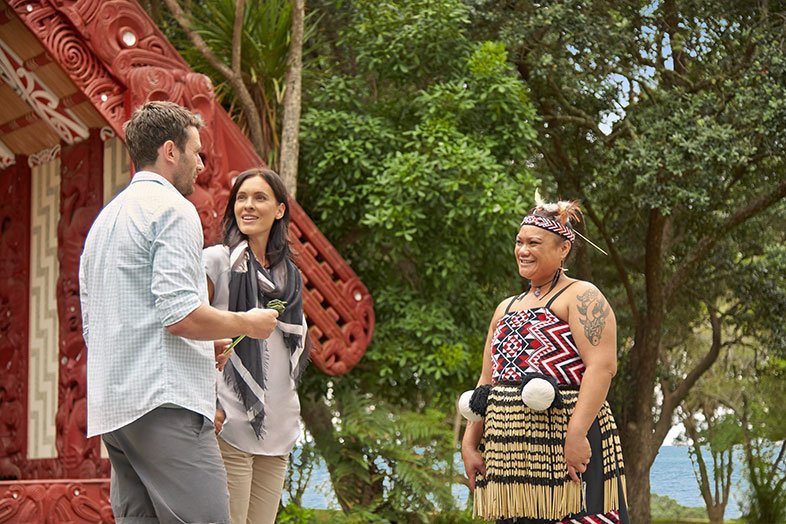 Hangi and Concert evenings are scheduled from 1 October to the 30th April.

The Museum of Waitangi opened in February 2016 and tells the story of Maori and European contact and the ongoing development of New Zealand as a nation through a mix of traditional museum displays and interactive technology; including digital labels and large-scale audio-visual displays.