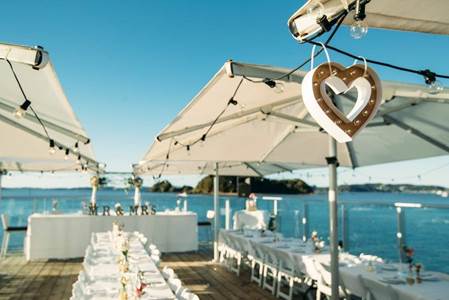 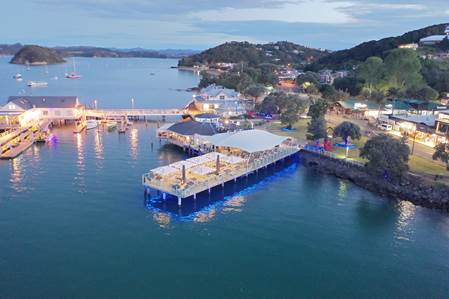 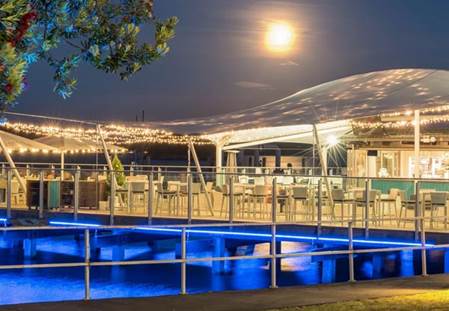 Zane Grey’s is a waterfront restaurant with two dining areas in the Bay of Islands town of Paihia.

Mixing a great location with delicious food, you can be sure of a great dining experience when you visit – no matter for breakfast, casual lunch, comfy cocktails or a more formal setting! We can cater for almost everything!

Zane Grey’s is named for the legendary fisherman.

Grey indulged his interest in fishing with visits to New Zealand and Australia. He first visited New Zealand in 1926 and caught several large fish of great variety, including a mako shark, a ferocious fighter which presented a new challenge.

Grey established a base at Otehei Bay, Urupukapuka Island in the Bay of Islands, which became a destination for the rich and famous. He wrote many articles in international sporting magazines highlighting the uniqueness of New Zealand fishing, which has produced heavy-tackle world records for the major billfish, striped marlin, black marlin, blue marlin and broadbill.

A lodge and camp were established at Otehei Bay in 1927 called the Zane Grey Sporting Club. He held numerous world records during this time and invented the teaser, a hookless bait that is still used today to attract fish. Grey made three additional fishing trips to New Zealand. The second was January to April 1927, the third December 1928 to March 1929, and the last from December 1932 to February 1933.